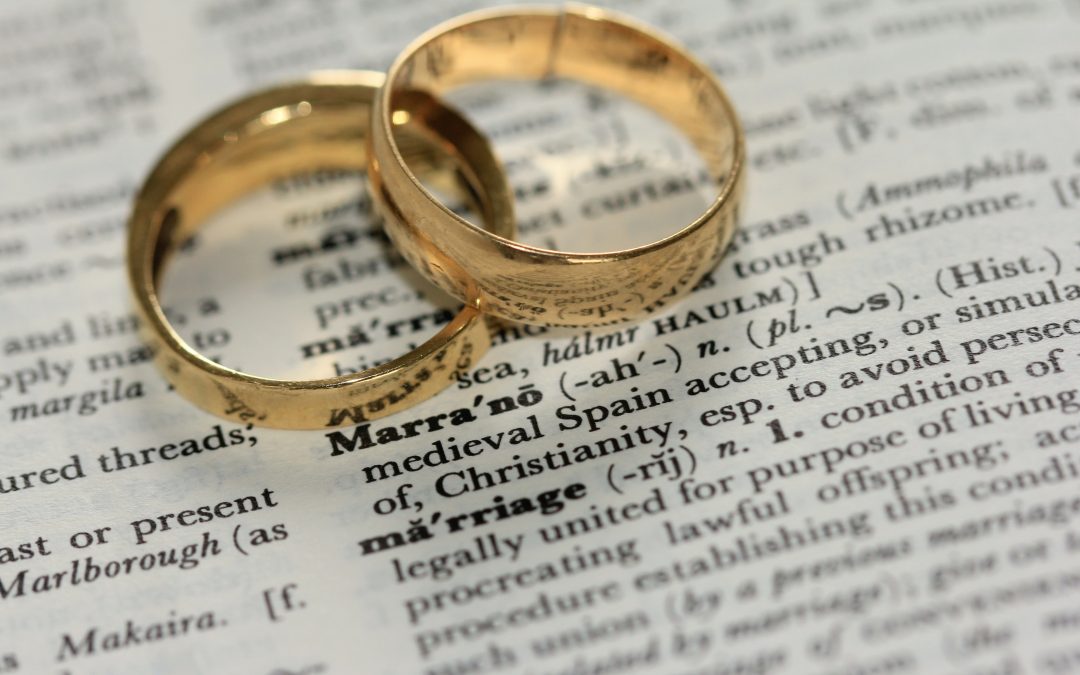 For many years, Ohio has prohibited post-nuptial agreements pursuant to Ohio Revised Code § 3103.06. Unless they legally separate, married people are prohibited from contracting with each other no matter how fair or reasonable the agreement may be. This prohibition includes amending an existing pre-nuptial agreement regardless of how old that pre-nuptial may be or whether any changed circumstances may exist. Under existing law, spouses would be stuck with an outdated agreement regardless of any errors or ambiguities that it may contain.

Change in the Future

The Ohio State Bar Association’s Estate Planning, Trust, and Probate Law section has formed a special committee which is currently in the process of proposing changes to the current law in Ohio. If and when approved, the strict prohibition against postnuptial agreements will be a thing of the past. Of course, such agreements would be required to be in writing and subject to a higher degree of good faith and disclosure.

If you have questions about pre-nuptial or post-nuptial agreements or any issues involving a divorce, contact the family law lawyers at Wuliger & Wuliger at (216) 781-7777.