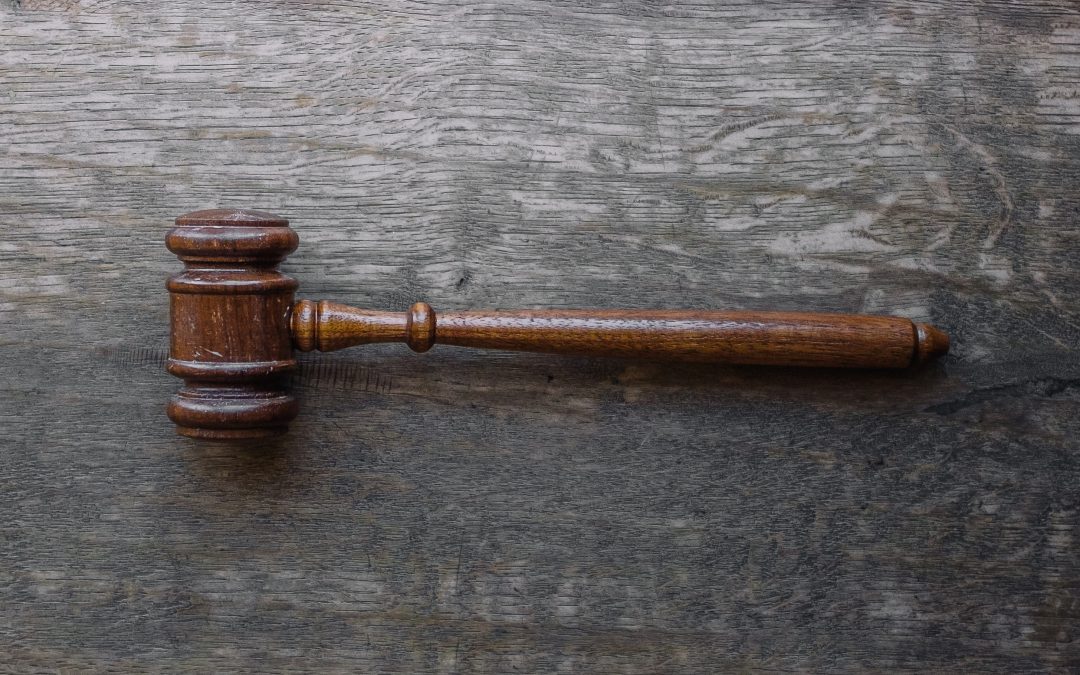 From time to time, we’ll stray from run-of-the-mill blog posts addressing legal issues, and have some fun with current events, pop culture, personal stories, etc. Today, I wanted to give a shout out to my favorite legal drama, “The Verdict”, a movie I haven’t watched in years.

Paul Newman’s 1982 “The Verdict” is an old-fashioned David v. Goliath courtroom thriller. Newman plays Frank Galvin, an alcoholic Boston lawyer trying to redeem his personal and professional reputations by winning the case of a lifetime. Struggling to put his demons behind him, Galvin pursues a medical malpractice lawsuit against a Catholic hospital where a young woman was carelessly left in a coma. After visiting the young victim in the hospital, Galvin rejects a large settlement offer (without ever consulting with his client’s family – uh oh, can you say ethics violation?!?) and is determined to try the case to a verdict. It’s not easy. Galvin is up against the hospital, the Catholic Diocese, their shifty lawyer, and a biased judge.

In the middle of trial, Galvin calls a surprise witness who admits that she altered the patient’s medical records at the instruction of the doctors. Better yet, she kept a copy of the original unaltered record. Just when we are sure that Frank is going to win the case, the judge throws out the witness’s damning testimony. Undaunted, Galvin challenges the jurors’ doubts in their beliefs, institutions, and the law itself. He tells the jury “If we are to have faith in justice, we need only to believe in ourselves . . . and act with justice. I believe there is justice in our hearts.”

Galvin’s closing argument obviously hits home when the jury asks the judge if they can award an amount higher than that requested by the plaintiff. But the movie doesn’t end with high fives and a celebration of Frank’s redemption. Rather, Galvin sits alone in his darkened office, refusing to answer the phone call from his lover who had betrayed him. It’s not clear whether he is drinking coffee or booze, but regardless, his victory still tastes like defeat.

If you have a chance, I highly recommend “The Verdict.” Paul Newman provides an understated but powerful performance (he should have won the Oscar for best actor). Pay close attention to Galvin’s closing argument scene. In the courtroom gallery, you’ll notice a young Bruce Willis who makes an uncredited appearance (sitting next to a young Tobin Bell).