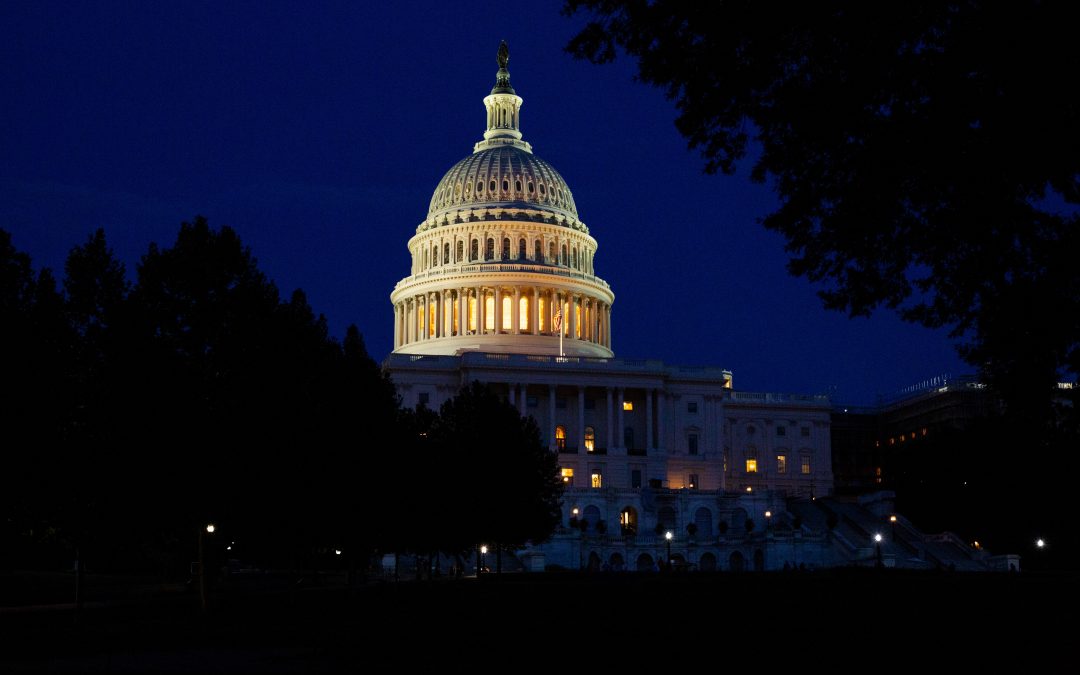 Unless you have been living under a rock, you have undoubtedly heard the term “impeachment” in the news recently. But what exactly is impeachment? Boiled down, impeachment is a process set forth in the Constitution where the legislative branch can investigate whether officers in the executive or judicial branches should be removed from office. Although the common perception is that impeachment involves a sitting president, all kinds of government officials can be impeached. Indeed, the vast majority of impeachments have involved federal judges. In our history, only Presidents Andrew Johnson and Bill Clinton were charged with articles of impeachment by the House of Representatives. (President Richard Nixon resigned from office before the House adopted articles of impeachment).

The impeachment process begins in the House of Representatives when the House adopts an impeachment resolution by a simple majority vote. The matter is then referred to the Senate for a trial. House members prosecute the case and the impeached official has the right to counsel and to present a defense. The Senate is the courtroom and the Senators are the jurors. The Chief Justice of the Supreme Court presides. While the trial mirrors a criminal trial in some respects, it is a political, not criminal, process. Conviction only will result in ouster from office. A two-thirds majority vote of the Senate is needed to convict and remove the government officer.

What is and what is not an impeachable offense remains a matter of great debate. The Constitution describes such offenses under the umbrella of “treason, bribery, or other high crimes and misdemeanors.” Many constitutional scholars believe the term “high crime and misdemeanors” was intended by the Framers to be very broad and to include abuse of power, dereliction of duty, and unfitness. The few prior presidential impeachments have all included a claim alleging abuse of power. Not surprisingly, all prior presidential impeachments were initiated by the party in opposition to the president. Both Presidents Johnson and Clinton were acquitted by the Senate.

Whether or not you believe President Trump should be removed from office, know that you are watching a historic process, one that our Founding Fathers reserved for only the most grave of circumstances.