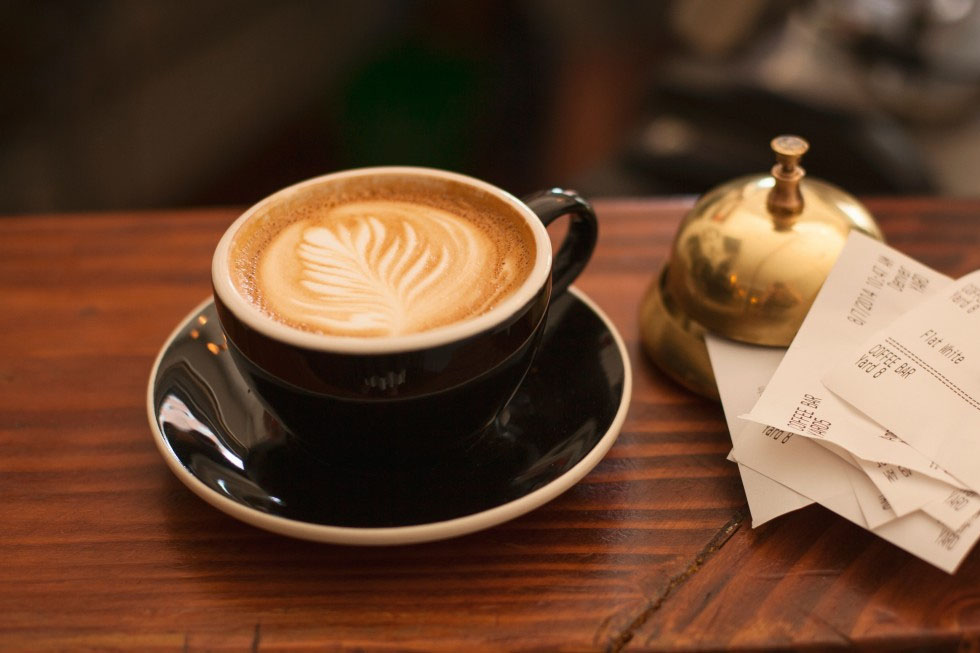 Wuliger & Wuliger Fights for Justice Against a Crooked Cleveland Lawyer

Wuliger & Wuliger was approached by a wife and entrepreneur who felt that she had been sold out by her lawyer in her divorce case.

Our client was involved in a highly contentious divorce where the central issue was which spouse would keep the family owned coffee roasting business. In order to resolve the case, the wife agreed to pay her husband one million dollars for ownership of the business. As part of the settlement, the wife executed hundreds of pages of documents, including a packet of financing agreements that her attorney had crafted. She later learned that as a result of these carefully “crafted” documents, her husband received $1.0 million tax free, and her lawyer’s father – yes her lawyer’s father – ended up owning her company. Meanwhile, the wife paid her lawyer $100,000 for the privilege of helping his father steal the business from her.

WHAT HAPPENED: Jury hears how lawyer betrayed client to enrich his family

The case was a legal “hot potato” being passed off between multiple judges who were concerned about the politics of the lawsuit against a prominent local family. After years of delay, the trial was conducted in Cuyahoga County. The jury heard how the wife built her coffee company from nothing to a $4.0 million enterprise with 23 employees and the bulk of the northeast Ohio coffee market.

When her marriage crumbled, so did her business relationship with her husband. Both spouses wanted sole control of the company and sought to buy the other’s share. The wife’s lawyer put together a buyout proposal that the divorce court eventually approved. Only afterward did the wife learn that her financing had mysteriously fallen through and the only way she could keep her company was a loan from her attorney’s father. Her lawyer convinced her that his father would only hold the company as collateral. Unbeknownst to the wife, the attorney’s father had already defrauded the United States government out of hundreds of thousands of dollars. The father muscled the wife out of her own business, cut her salary in half, and ultimately fired her. He then continued to operate the business using the wife’s maiden name.

After five weeks of trial, the jury returned a verdict of $6.4 million for our client. Faced with the prospect of a potential punitive damage award, the defendant lawyer and his law firm settled for insurance policy limits. Wuliger & Wuliger continued to represent the wife in subsequent litigation against the attorney’s father and his related businesses, recovering an additional $1.0 million.

When the wife came to our office, she had lost her marriage, business, job, and a legacy for her children. Navigating through a minefield of obstacles, delays and obfuscations, we obtained a recovery that was substantially more than she would have received had her attorney not betrayed her. On the night of the verdict, our client returned home to celebrate with her Italian immigrant parents. She could not think of a better way to celebrate their 65th wedding anniversary.