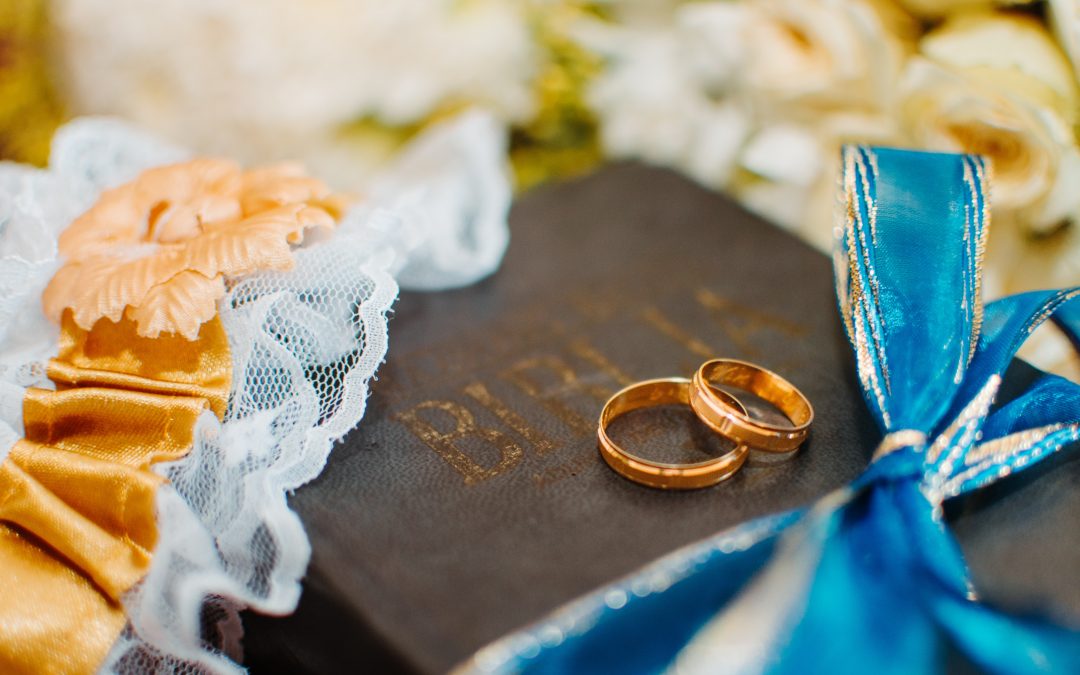 Second Wife Attempts to Collect Over A Million Dollars from Estate

Wuliger & Wuliger was retained to represent the Estate of a wealthy businessman and philanthropist in a lawsuit brought by the decedent’s second wife, who was seeking a large cash payment pursuant to the terms of a prenuptial agreement.

The Problem: Second wife seeks more than she deserves

The Estate had previously been represented by a well-respected law firm that had recommended that the Estate settle the case and pay the widow $621,000. The Executors of the Estate included the children from the decedent’s first marriage who felt that his second wife had married solely for money. They were opposed to paying the widow anything because they believed that she had already received a windfall of millions of dollars during the marriage.

We immediately determined that prior counsel had failed to assert a legal defense that would defeat the widow’s claims. Specifically, she failed to properly present her claim to the Estate in timely fashion. We had to convince the court that the interests of justice would not be served if the Estate was not permitted to raise that defense even though its prior attorneys had failed to do so. We then pushed the case forward aggressively by conducting depositions of the widow, her brother, her former lawyers, and the decedent’s caregivers. We developed indisputable evidence that the widow had stolen money and forged checks while the decedent’s mental capacity was failing. We also developed evidence that the widow had engaged in a systematic pattern of abuse and coerced the decedent to transfer property to her during their marriage.

The Outcome: Second wife settles for nothing, Estate saves over a million dollars

After a week of trial, we sought a directed verdict in favor of the Estate on the widow’s claims. Faced with the prospect with losing her claim and the possibility of being evicted from her home on the Estate’s counterclaim, the gold-digging widow agreed to dismiss her claims with prejudice. We even compelled the widow to return money and property that she had stolen from her late husband.

The Takeaway: Trusting their legal team paid off

When the Estate came to our office, the Executors were months away from trial and being pushed by the prior attorneys to pay the widow $621,000 to settle her claim. No depositions had been conducted, and a dispositive legal defense had been abandoned. As a result of our efforts, the widow received nothing. Not a cent! In addition, the widow agreed to return cash, personal effects, boats and cars that she took from her late husband. Because the client trusted us, we were able to obtain an absolute victory over the gold-digging widow.