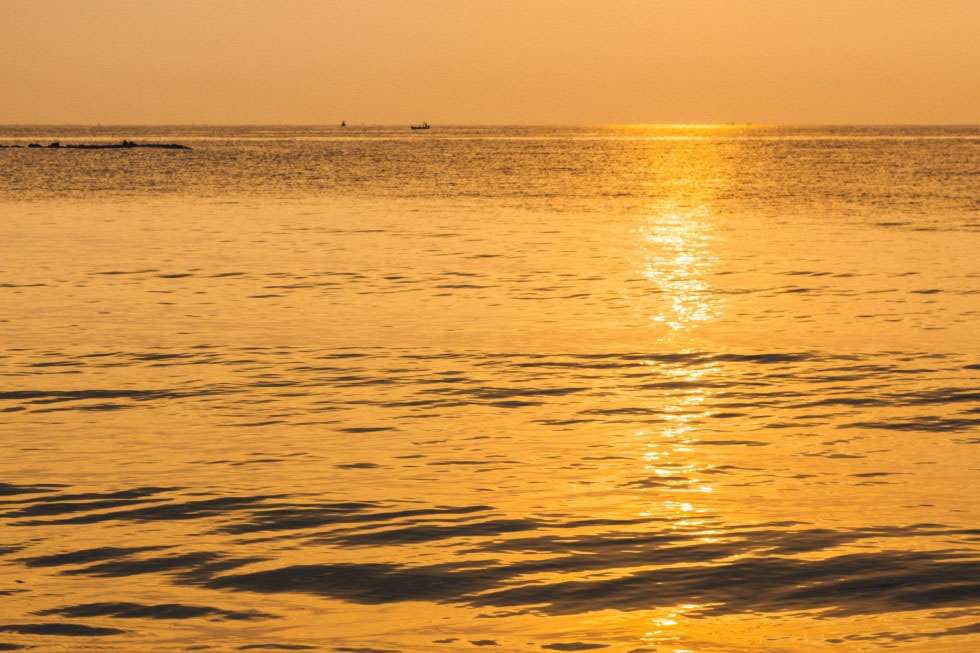 The Client: Family of a Cleveland Attorney

Wuliger & Wuliger was approached by a widow and her two sons after her husband, the founding & managing partner of a lucrative law firm in Cleveland, passed away unexpectedly. Her late husband’s business partner refused to comply with the partnership agreement and locked her out of the law firm.

The Widow’s late husband and his business partner ran a successful law firm in Cleveland, Ohio for almost a decade. The untimely death threw the management and ownership of the law firm into disarray. The Widow, a former judge and attorney at the firm, attempted to step into her husband’s shoes to manage the law firm and maintain the status quo. Instead, the business partner evicted her from her office and refused to pay her late husband’s share of the business to his estate under the partnership agreement. It quickly devolved into spurious personal accusations being hurled at the Widow as the two sides fought bitterly for the lucrative law firm. After multiple law firms refused to take her case for fear of running foul of a powerful law firm, the Widow and her sons were desperate to find a lawyer who would honorably take on their cause. That is when they walked into the doors of Wuliger & Wuliger.

What Happened: Judge dismisses most of the claims after a bitter and contentious trial

The Outcome: Court of Appeals orders the dismantling of the firm. Widow settles for $10 – $35 Million dollars

Despite the suboptimal outcome in a case where the deck was stacked against the Widow, the legal battle did not end there. The Widow appealed the trial court’s decision to Ohio’s 8th District Court of Appeals. The Court of Appeals ruled that the written partnership agreement was valid and that the trial judge should have ruled in the Widow’s favor. The appeals court ruled that drafts of agreements or future discussions of what should happen when a partner dies cannot supersede a written agreement. Based on the plain language of the agreement, the business partner needed to treat the Widow’s husband’s death as a triggering event for the dissolution and winding up for the partnership.

Finally, the Court of Appeals ordered that the firm be dissolved, and the widow be given a new trial on the damages owed to her and the estate. However, the business partner had one more trick up his sleeve. The business partner filed for bankruptcy out of state in order to escape his obligation to the Widow and the estate. After another legal battle in Federal Bankruptcy Court, the bankruptcy was dismissed, and the business partner was out of moves. Wuliger & Wuliger was able to obtain a confidential settlement for the Widow and her sons between $10 and $35 million dollars.

The Takeaway: A new start for a beleaguered family

After six years of a ferocious legal battle across numerous courts and States, the Widow and her sons had been subject to an ordeal few could survive. She came to our offices after losing the love of her life and facing financial ruin. Not to mention the legacy and futures of her children. The Widow was the quintessential David facing Goliath. She had everything to lose, while the firm had millions of dollars to delay, obfuscate, and bring tremendous pressure to bear on her to relent. The thing Goliath did not realize was that the Widow had a warrior spirit and she had Wuliger & Wuliger on her side. We were able to finally bring resolution to a long simmering wound and allow the Widow and her family to start anew.